In May 2022, the partners of the European project EFFECTOR (“an End to interoperability Framework For maritime situational awareness at strategic and Tactical OpeRations”) organized and participated in French trials presented a week after in Toulon (France) during an event entitled the VIP Day.

Since decades, the European Union has been focusing on the improvement of integrated maritime surveillance. This effort results in the implementation and reinforcement of the CISE[1] network, for the benefit of European coastguard agencies and national maritime administrations. EFFECTOR is an EU funded project under the H2020 programme which support the implementation of CISE as well as the development of new services, which in times will optimized the collection and exchange of maritime data. By January 2024 when it becomes operational, CISE will make possible the interconnection of, potentially, any maritime information system that cannot communicate with each other yet.

Its main objective is to foster the interoperability between European maritime authorities based on voluntary participation. Thanks to innovative storage, processing data capabilities and interoperability framework, EFFECTOR gives to CISE the means to increase its operational value and is a real step forward for European maritime surveillance. EFFECTOR is also based on the innovative and emerging concept of BigData technologies. The interest of this is to store a maximum of data whatever its nature or format.

The French trials took place on the 10 and 11 of May 2022. They were organised around two fictional scenarios (4 hours each) coordinated from the French MRCC in La Garde, nearby Toulon. The purpose first scenario was to process the data coming from different sources and check the interoperability between multiples European systems. The second one’s aim was to measure the responsiveness of the system when facing abnormal situations such as AIS spoofing (emission of fake AIS signal), suspicion of a meeting at sea, or even an intrusion in a protected or restricted area.

Following these trials, the EFFECTOR’s VIP Day was organized the next week (May 17th 2022). This event was the opportunity to showcase to partners, but also to any potential users, the abilities and the interest of the EFECTOR project. A wide range of European stakeholders attended the VIP Day, from industrials and maritime authorities to administrations and scientific and technological institutions. The French administrations were also invited, among them, the French Navy, customs, Maritime affairs, and the Mediterranean Maritime prefecture.

The VIP Day also included among its guests some representatives from the European commission (DG Home and DG Mare) as well as European maritime agencies (EMSA, Frontex). The Event was organized into two parts: the first part in the morning was a seminar that took place at Palais des Congrès Neptune, while the second part in the afternoon was a workshop at the Fort Saint louis and a visit of the EFFECTOR solution in the French MRCC in La Garde.

In the morning session, two movies were broadcasted and highlighted why EFFECTOR was an added value in the scenarios played during the French trials. More specifically, they showed, how the system can detect more easily and quickly suspicious event at sea, allowing the authorities to react faster and accordingly. The plenary session ended with a panel discussion that puts EFFECTOR in the context of the EU’s maritime and innovation strategies. It emphasized the growing need for a better interoperability between the European maritime surveillance systems.

In conclusion, to the combined use of CISE and EFFECTOR offers to maritime surveillance actors an innovative and secured interoperability framework to exchange and share maritime information.

Without doubt, EFFECTOR is a solution that will prove beneficial to the growing challenges of protecting Europe. 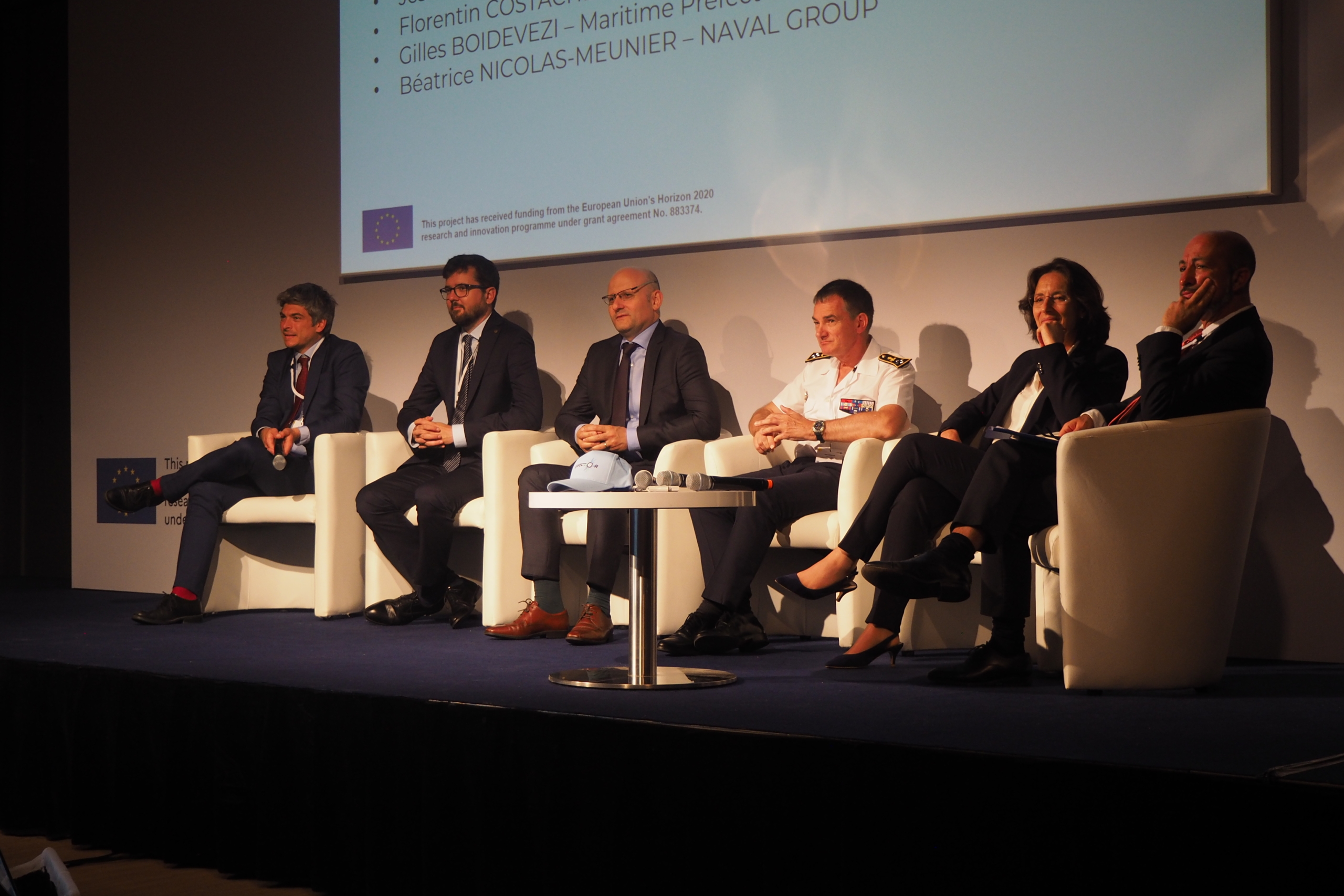 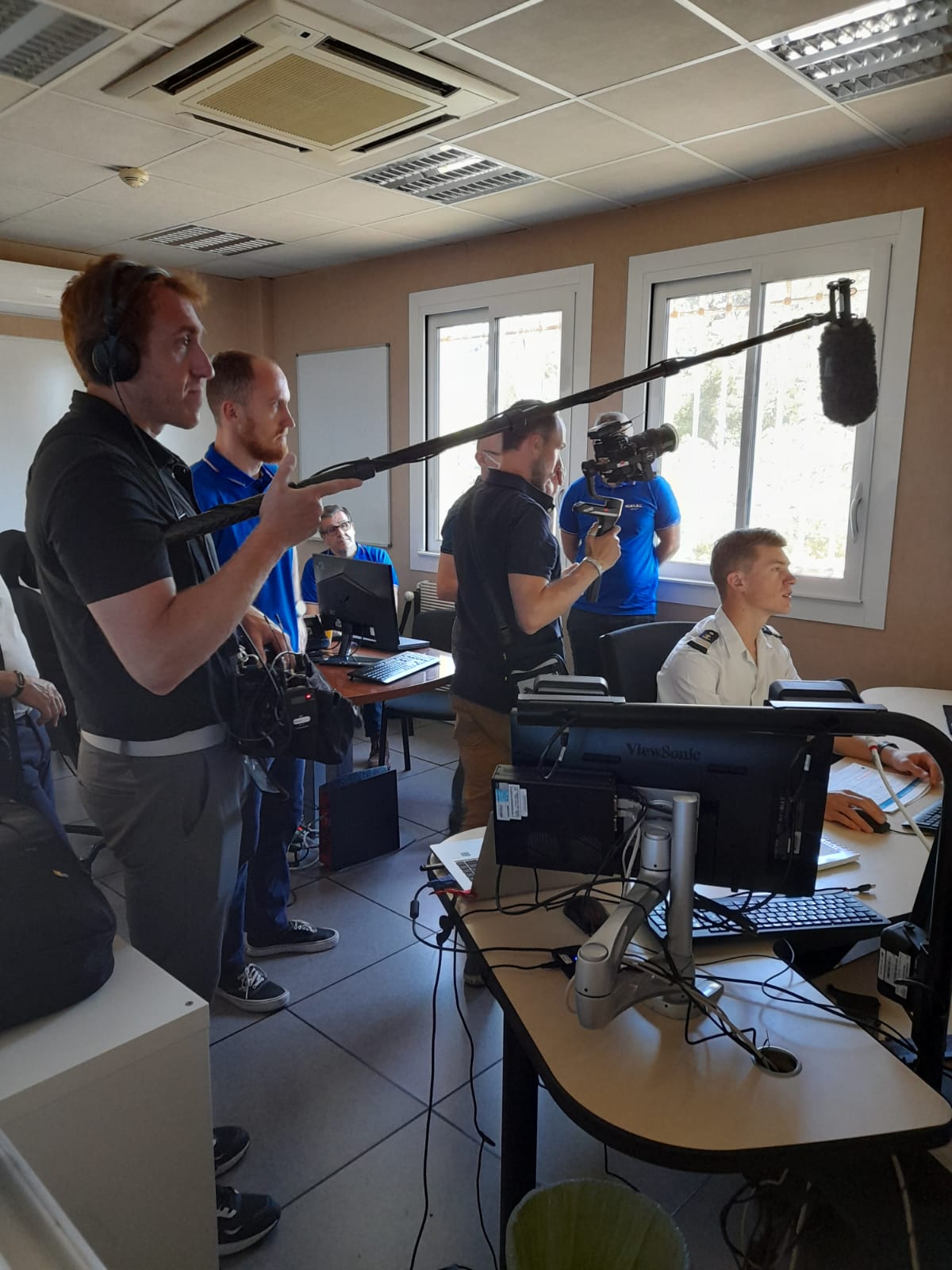 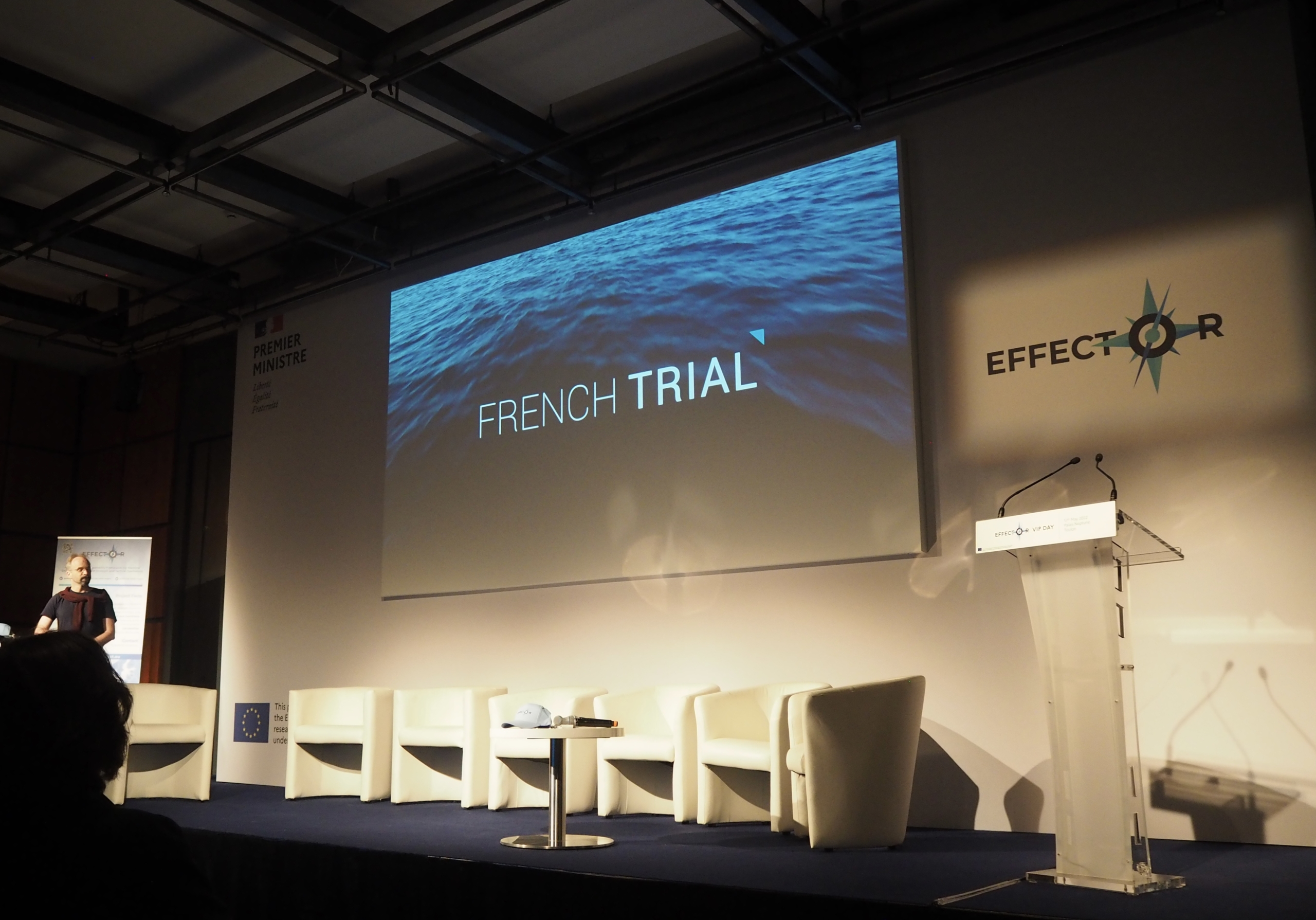 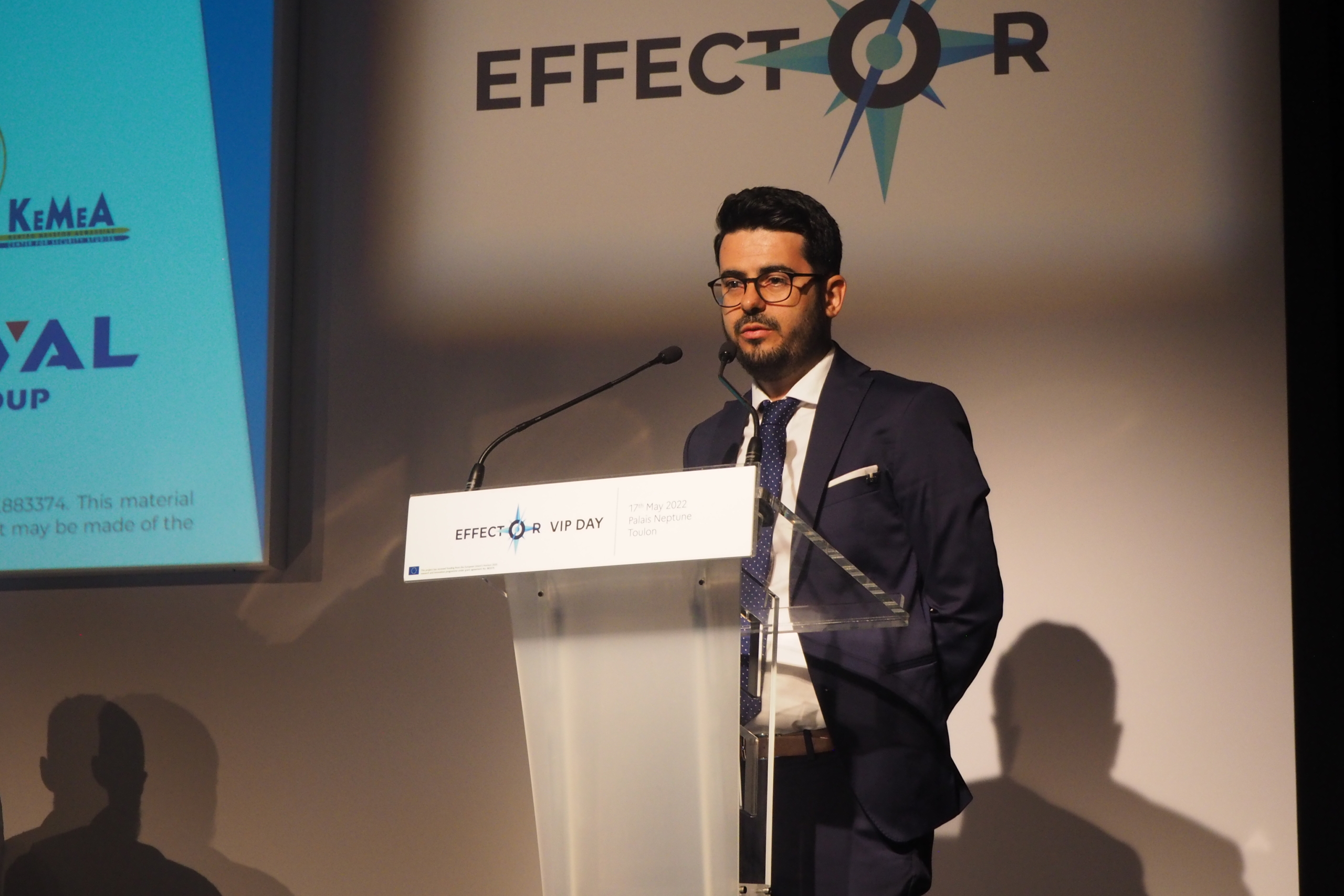 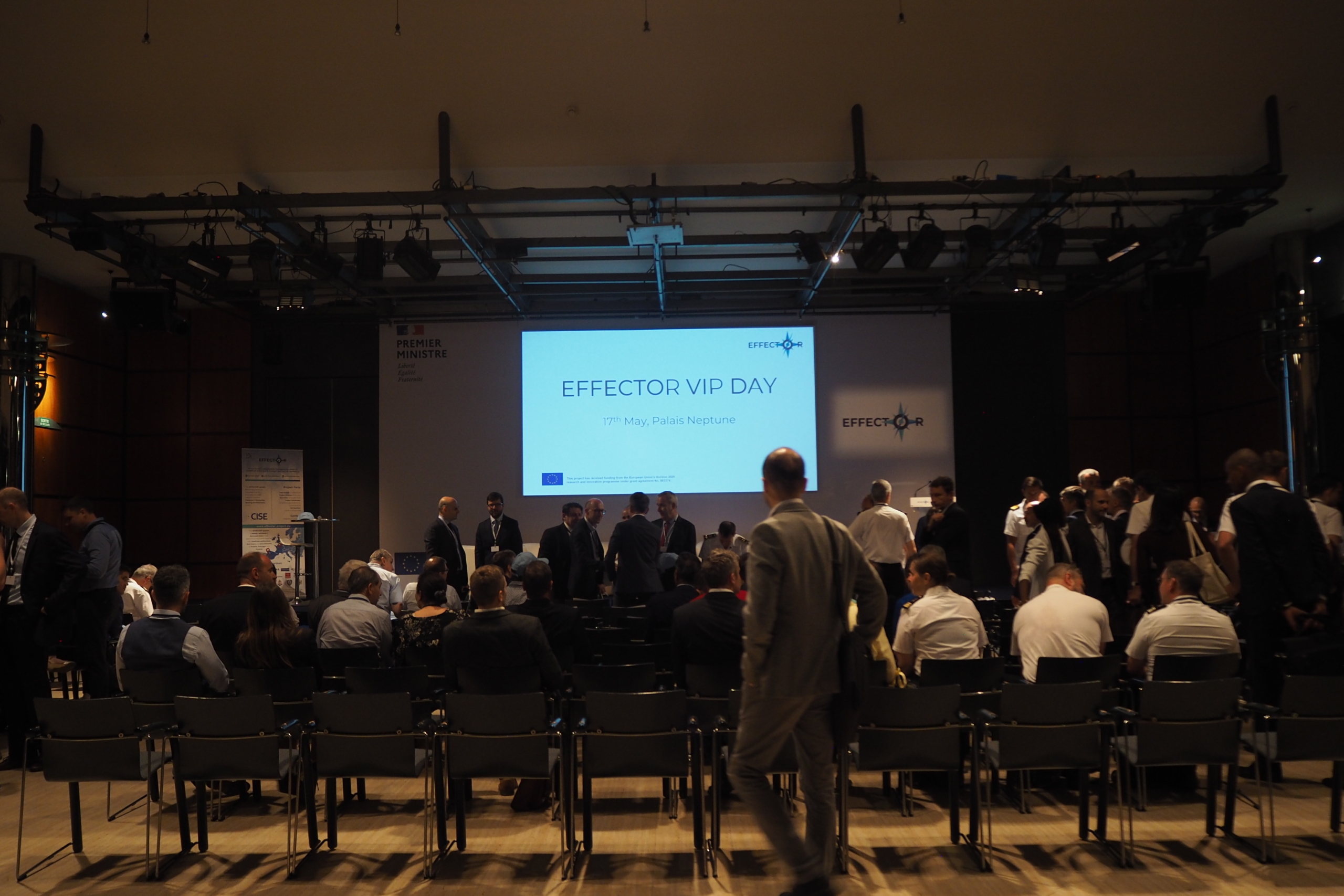 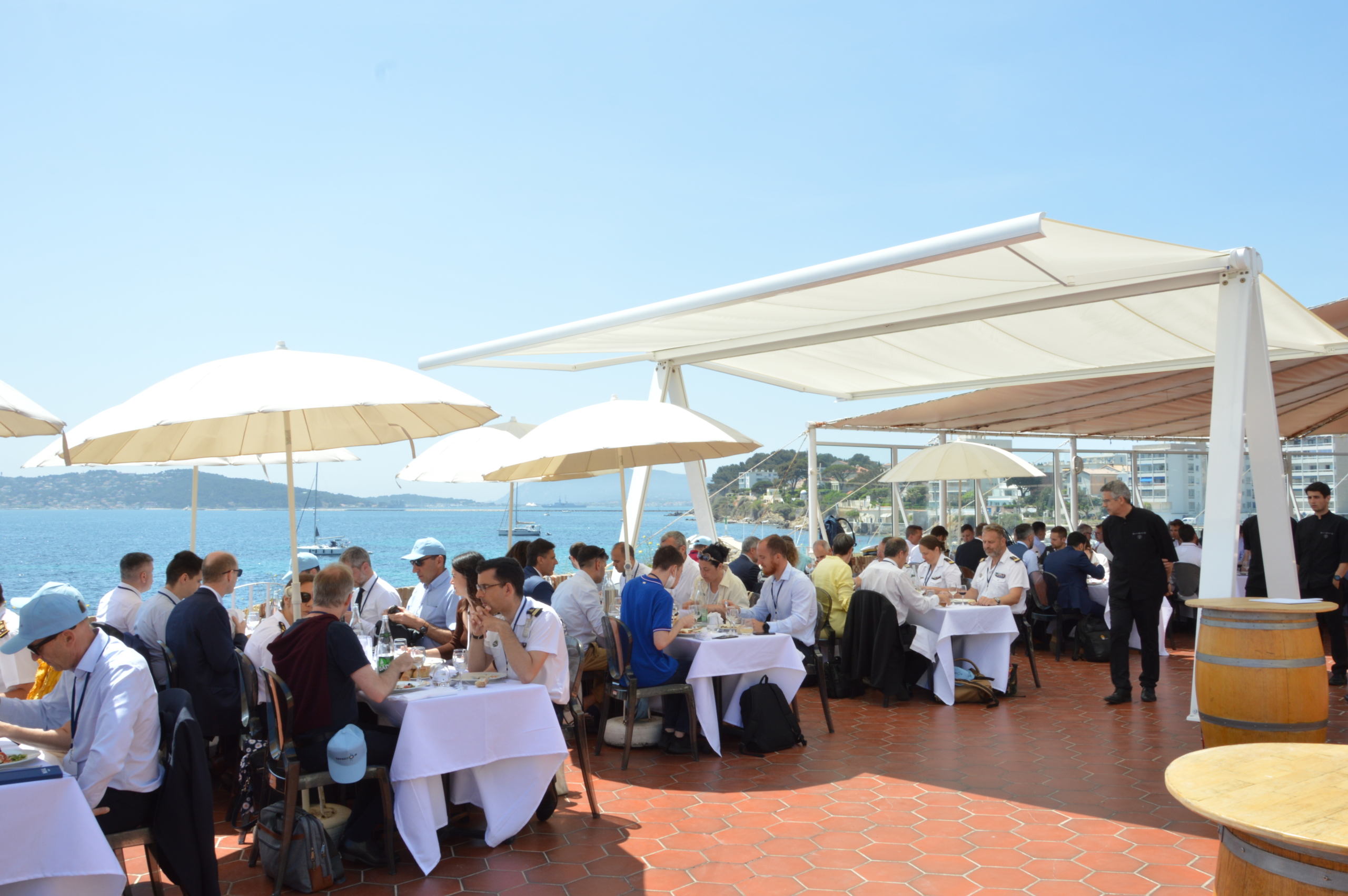 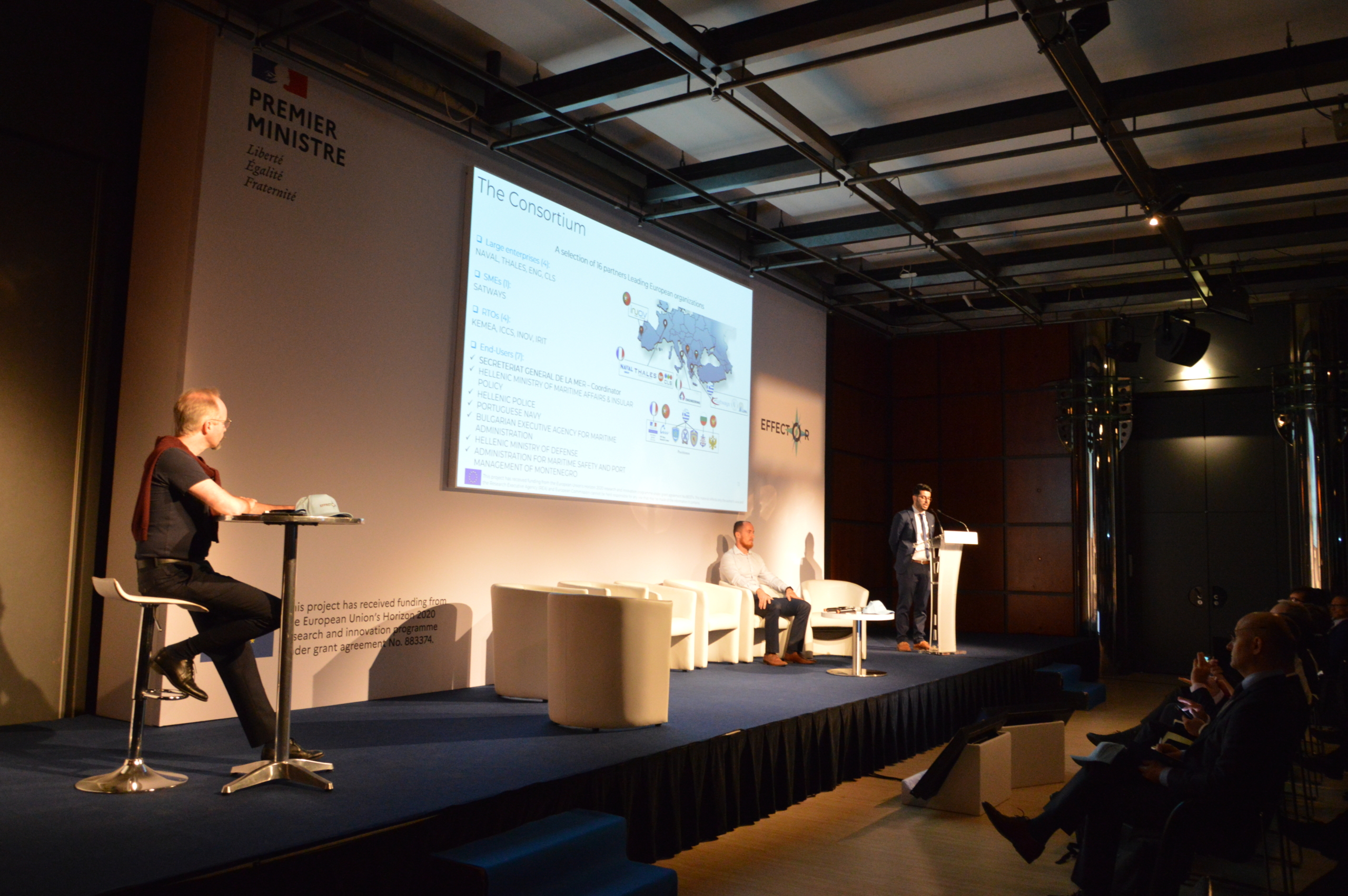 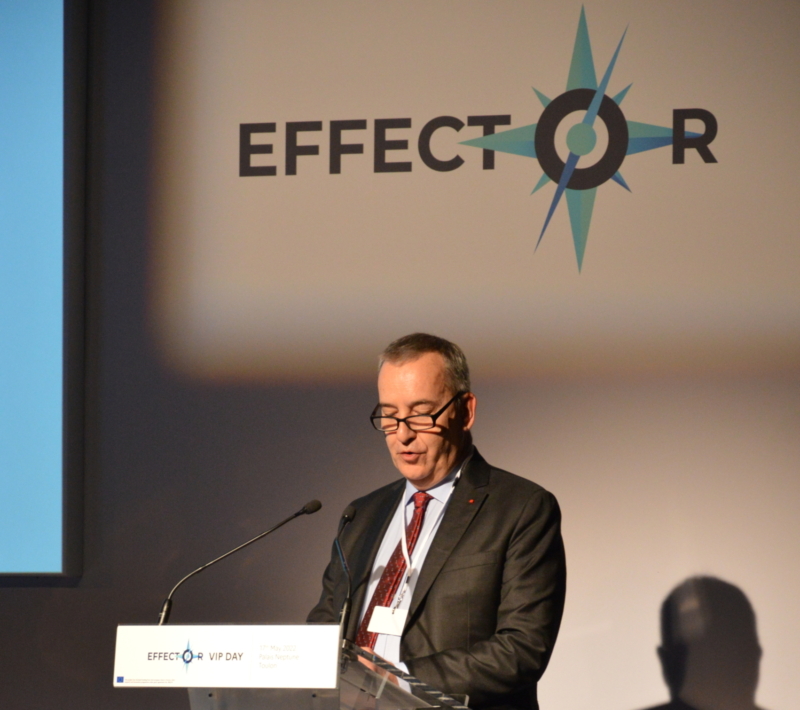 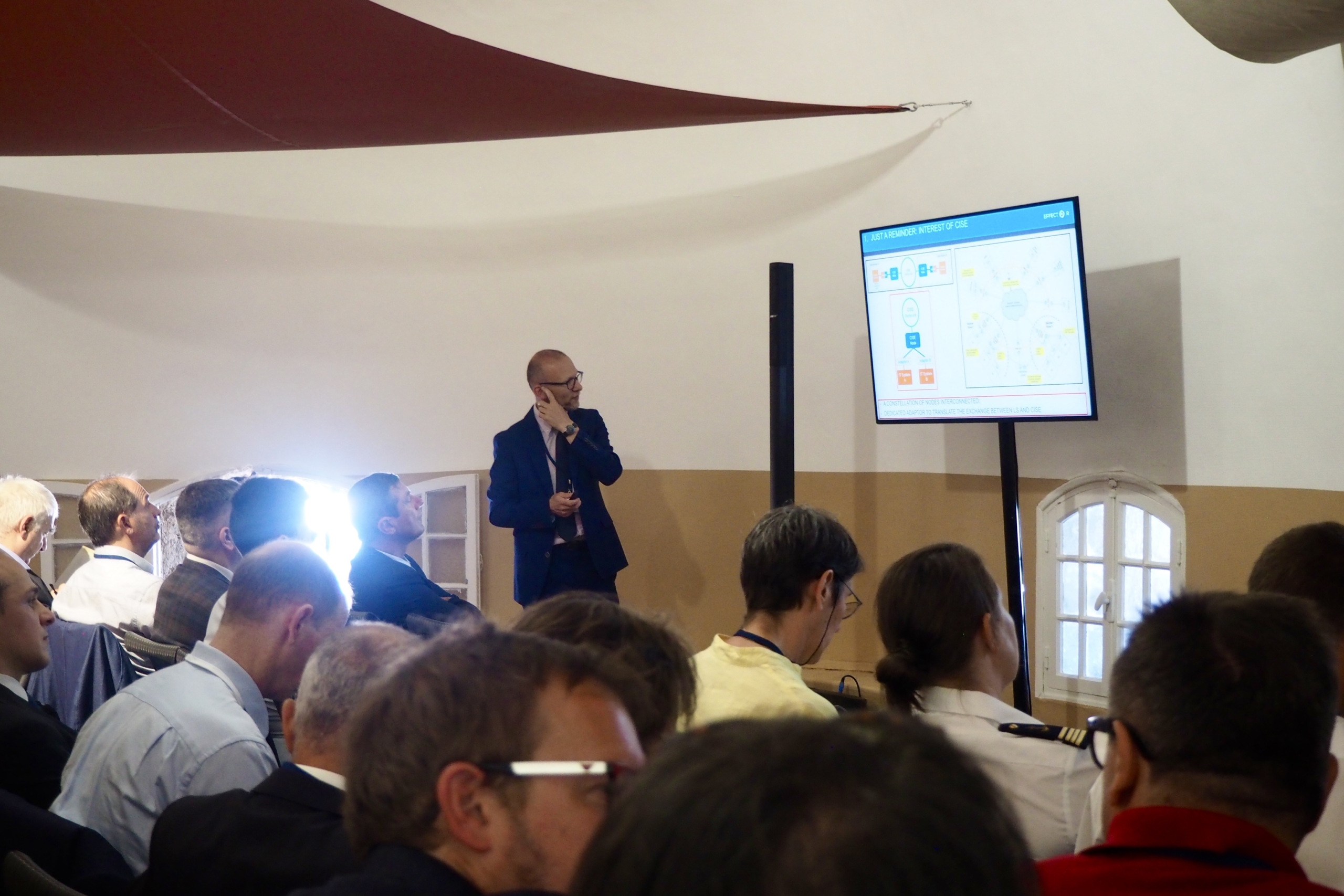 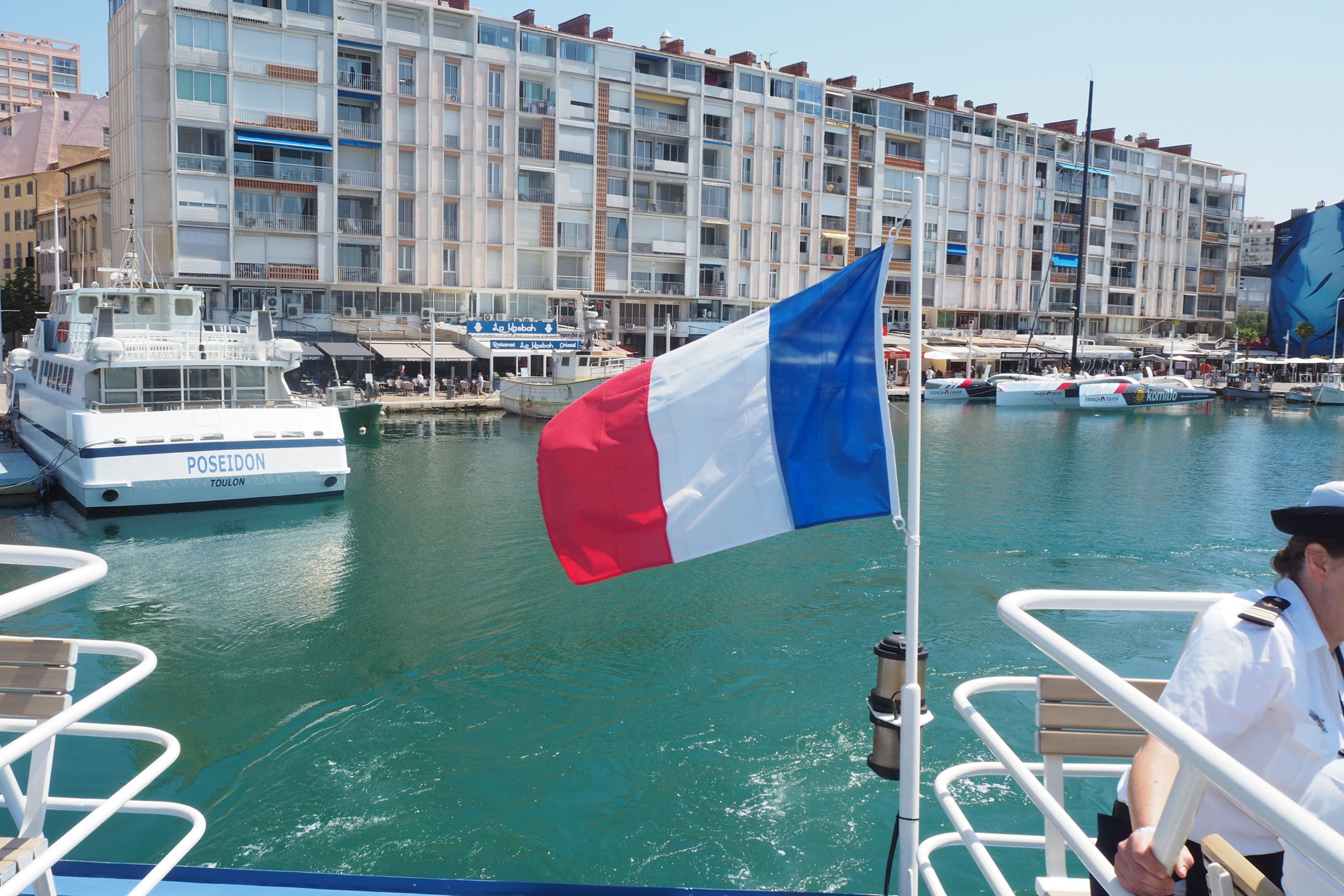 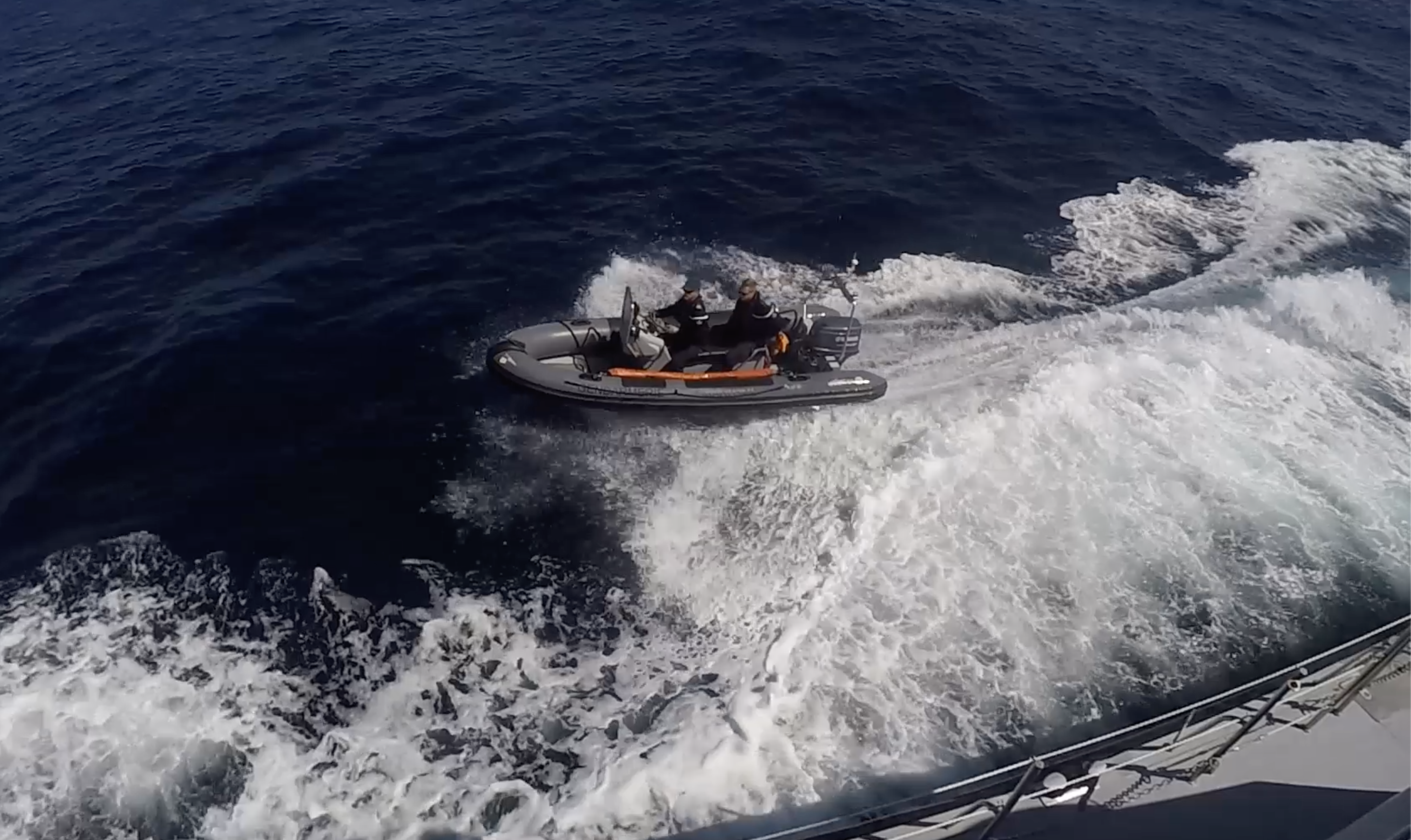 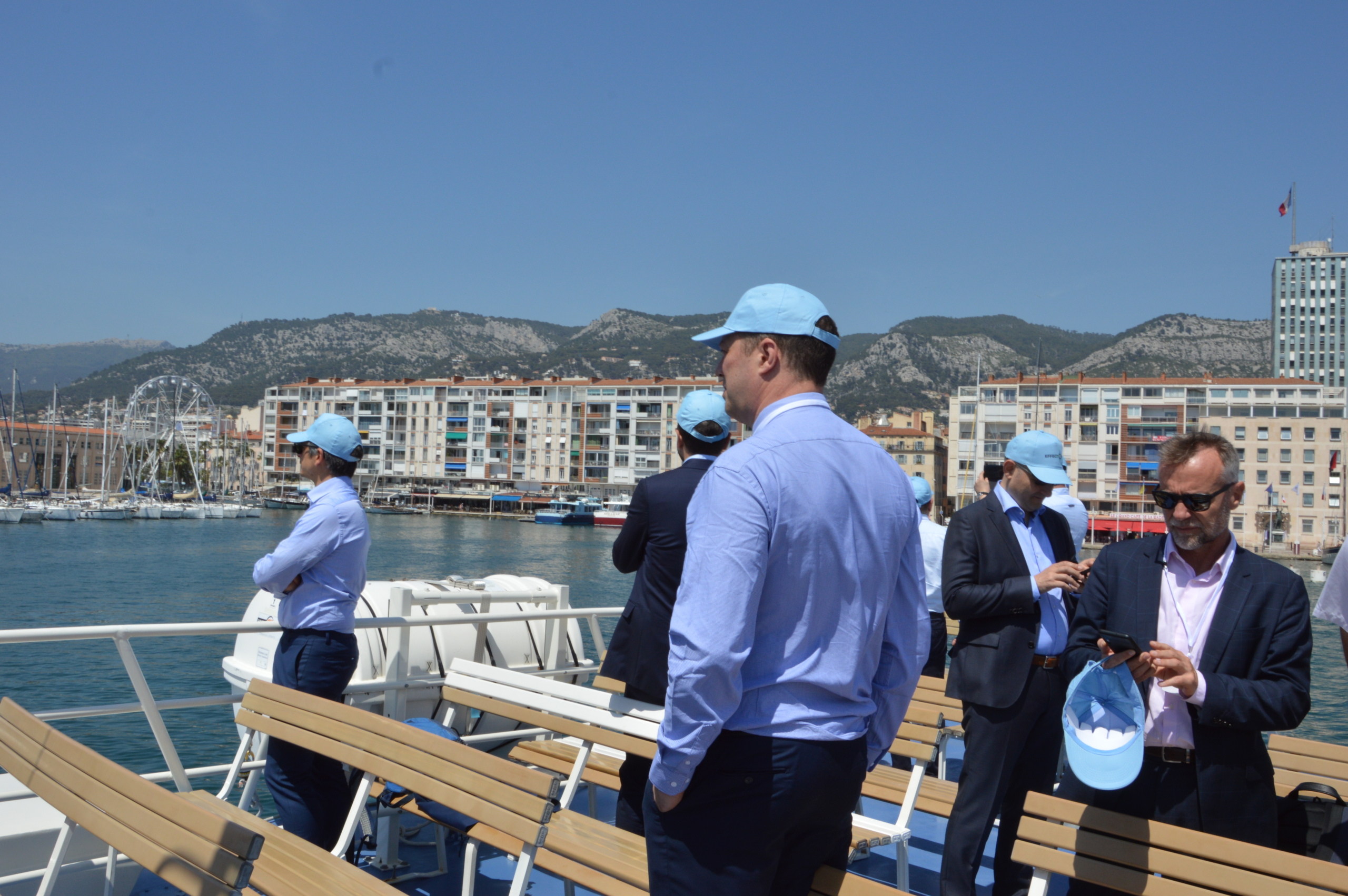 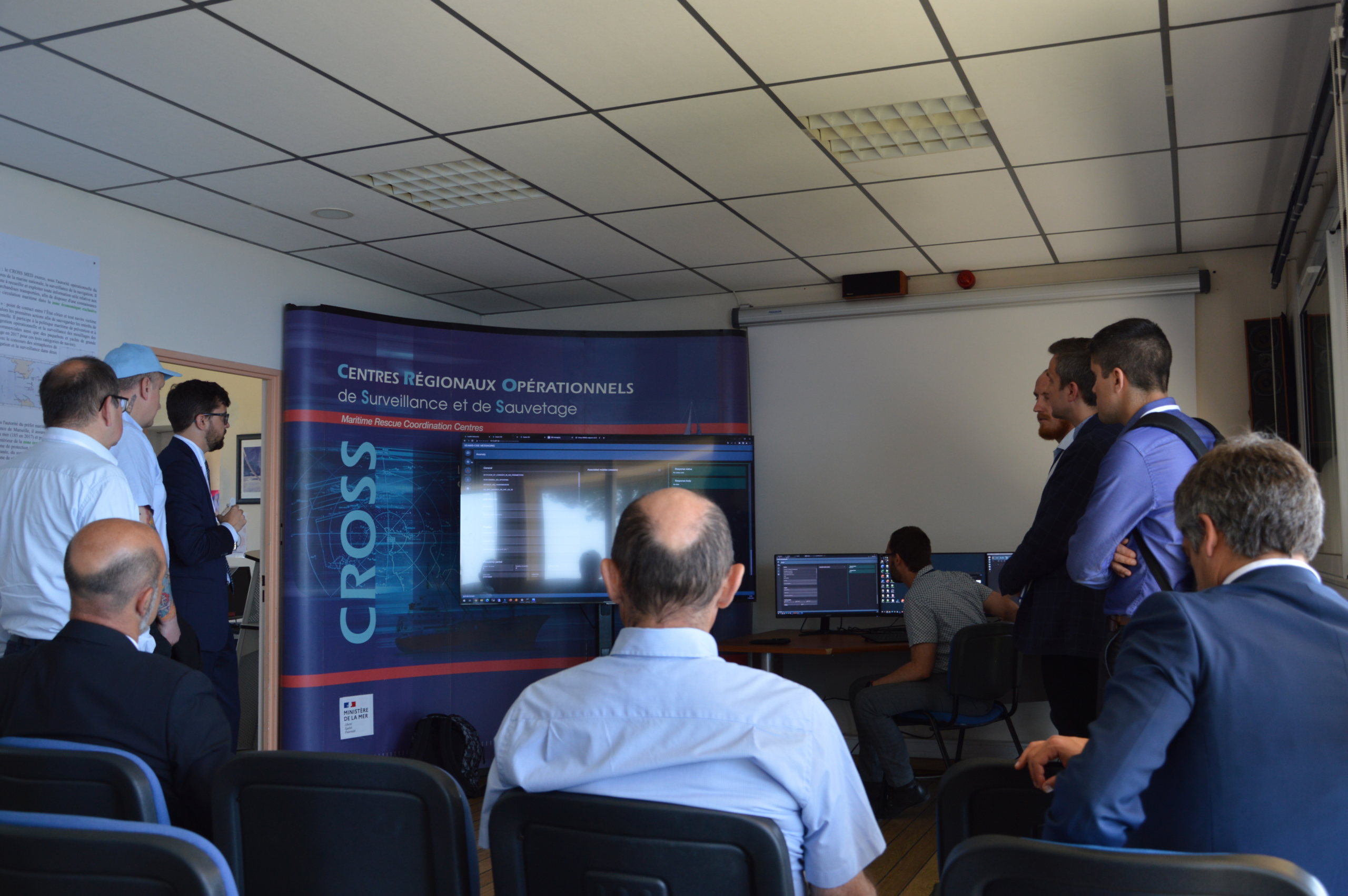 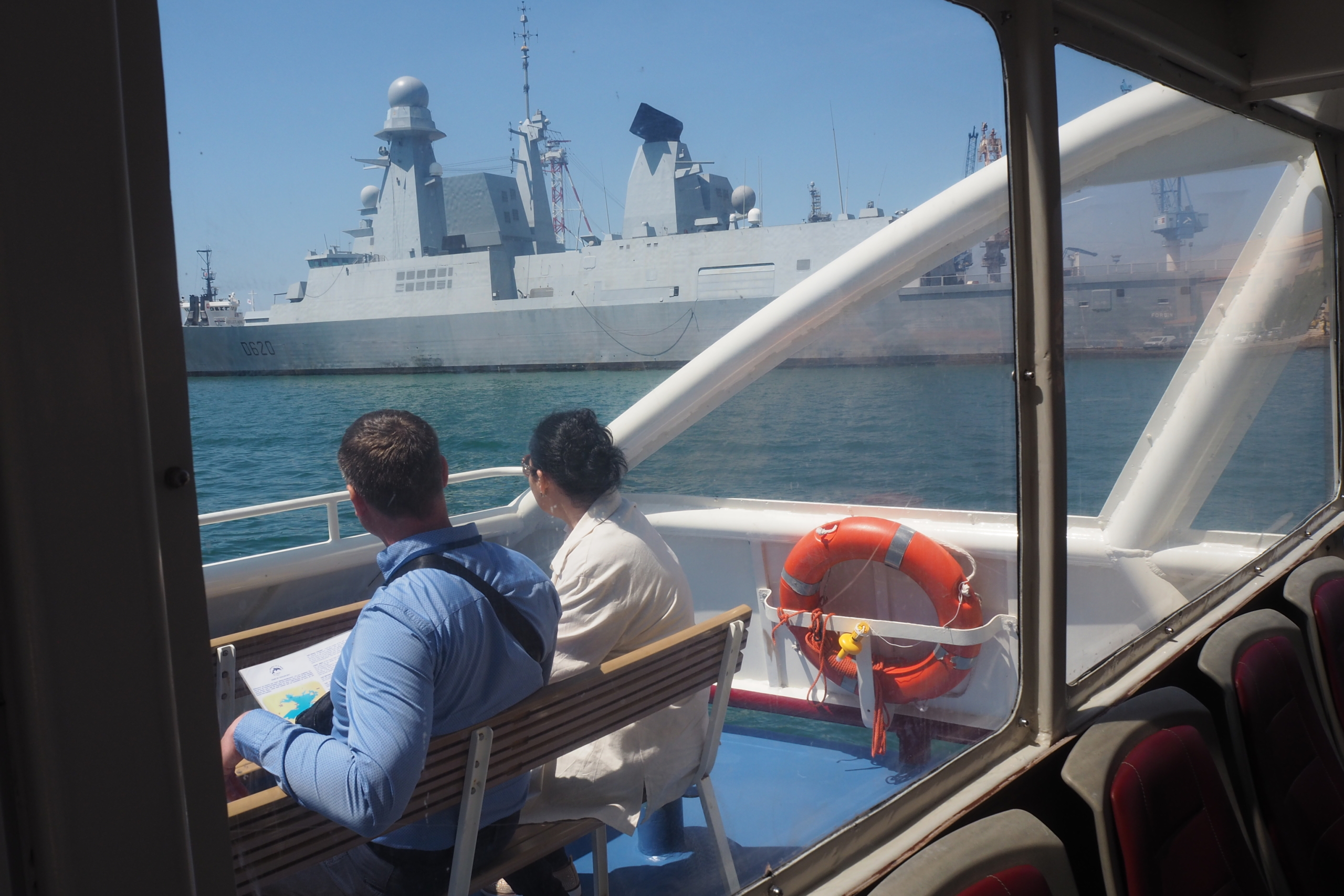