Political instability in the East Mediterranean Sea has led to significant migratory pressure and smuggling incidents across European Union’s external sea borders. National and European authorities ought to enhance their situational awareness, optimizing responses to maritime threats. The European Union has given strong emphasis in the last decade in improving the integrated maritime picture, the information sharing and the organizational cooperation for enhancing the safety at sea and the security of maritime borders.

The EFFECTOR project focuses on improving maritime situational awareness. Its main objective is to unlock the full capabilities of maritime surveillance systems and data sharing at tactical and strategic level by introducing solutions for enhanced border and external security. These improvements would lead to faster detection of new events and better-informed decision making.

The project is coordinated by the Secrétariat général de la mer (France) with 16 participants from 6 countries in the consortium including the following end users: such as the Hellenic Ministry of Maritime Affairs and Insular Policy, Hellenic Police, Portuguese Navy, Hellenic Ministry of Defense, Administration for Maritime Safety and Port Management of Montenegro and Bulgarian Executive Agency for Maritime Administration.

The Main Goal for the Greek Maritime Trial of the EFFECTOR project, organized by the Center for Security Studies (KEMEA, Greece) and technically supervised by Satways Ltd., was to test and validate with the participating End Users the EFFECTOR End-to-End Interoperability Framework and associated Situational Awareness, Data Fusion and Analytics services aiming at making better usage and exploitation of surveillance systems and data in standardized formats providing an enhanced common operational picture in the Greek maritime surveillance environment at tactical and strategic level.

The Trial took place on 8th and 9th of June 2022 in the Coastal zone from Alexandroupolis to Evros River Delta where during the last years significant pressure has been detected at the sea borders. The Border Surveillance and all patrolling activities in the area are really a great challenge for Hellenic Police, Hellenic Coastguard and Hellenic Navy. The combination of river, river canals, islets and sea is creating many challenges and difficulties for the officers. There are land areas which are accessible only by sea and sea areas which are accessible only by land with river boat. This is the main reason there is close cooperation and Joint Operations in Border Protection and Surveillance, as well as Search and Rescue operations.

More than 50 participants, including representatives from FRONTEX, attended the event. The first day was focused on presenting to the audience the objectives of the project, the operational capabilities of the involved end-users & added value got from EFFECTOR, the deployment architecture to the Greek territory and demonstration of project assets (e.g. maritime means, Unmanned Aerial Vehicles, Radio Frequency detectors, thermal vision cameras, radars, telecommunications, meteorological stations, etc.). Following the presentations, a field visit to the area of interest in Evros River Delta took place, where the participants had the opportunity to explore the location of the trial and the assets involved.

The second day has been devoted to the execution of the trial as a practical exercise with the significant collaboration of the end-users: the Hellenic Police, the Hellenic Coastguard, and the Hellenic Navy. Two operational scenarios were run with the involvement of real vessels, actors on the field, data acquired from different sensors in real-time, alerts generated, and reports filled out by the operators under the coordination of the Regional Integrated Border Management and Migration Center of Hellenic Police in Alexandroupolis.

The first scenario detected and apprehended irregular migrants, concluding to a Search & Rescue operation in Evros River Delta. Greek authorities analyzed the high possibility of mass migration in the nearby cities. With the help of the EFFECTOR system, migrants’ departure details are estimated. A group of migrants sailed through Evros canals, using a wooden boat. A local fisherman reports a small boat moving in the river. An incident arises, with an assigned drone patrolling the area, sharing its video feed, detecting the wooden boat and generating an anomaly alert. A river patrol boat is assigned to the incident for investigation. Migrants’  boat is validated though visual confirmation, with the patrol boat chasing the wooden boat. Trying to escape, the wooden boat changes direction towards the sea. While harsh environmental conditions occur, a costal patrol vessel is assigned for Search and Rescue.

The second scenario focused on the detection of vessels’ suspicious activity between Samothraki Island and Alexandroupolis. A vessel is sailing between Samothraki Island and Alexandroupoli, where only fishing vessels and passenger ships usually occur. A notification for collision avoidance alerts and a rendezvous is automatically identified by the EFFECTOR system. The smaller vessel offloads cargo to the bigger vessel. Authorities are alerted to track the route and expect for its arrival to Alexandroupolis port. Drugs are detected, and vessel’s crew is arrested.

The impact of the EFFECTOR System to the Greek maritime authorities were the following:

Data sources and assets involved in the Greek Maritime Trial:

The EFFECTOR system successfully increased the surveillance and protection capacities of the Greek maritime authorities, providing an enhanced common operational picture in a strategic and tactical level.

Photos from the trial can be found below. 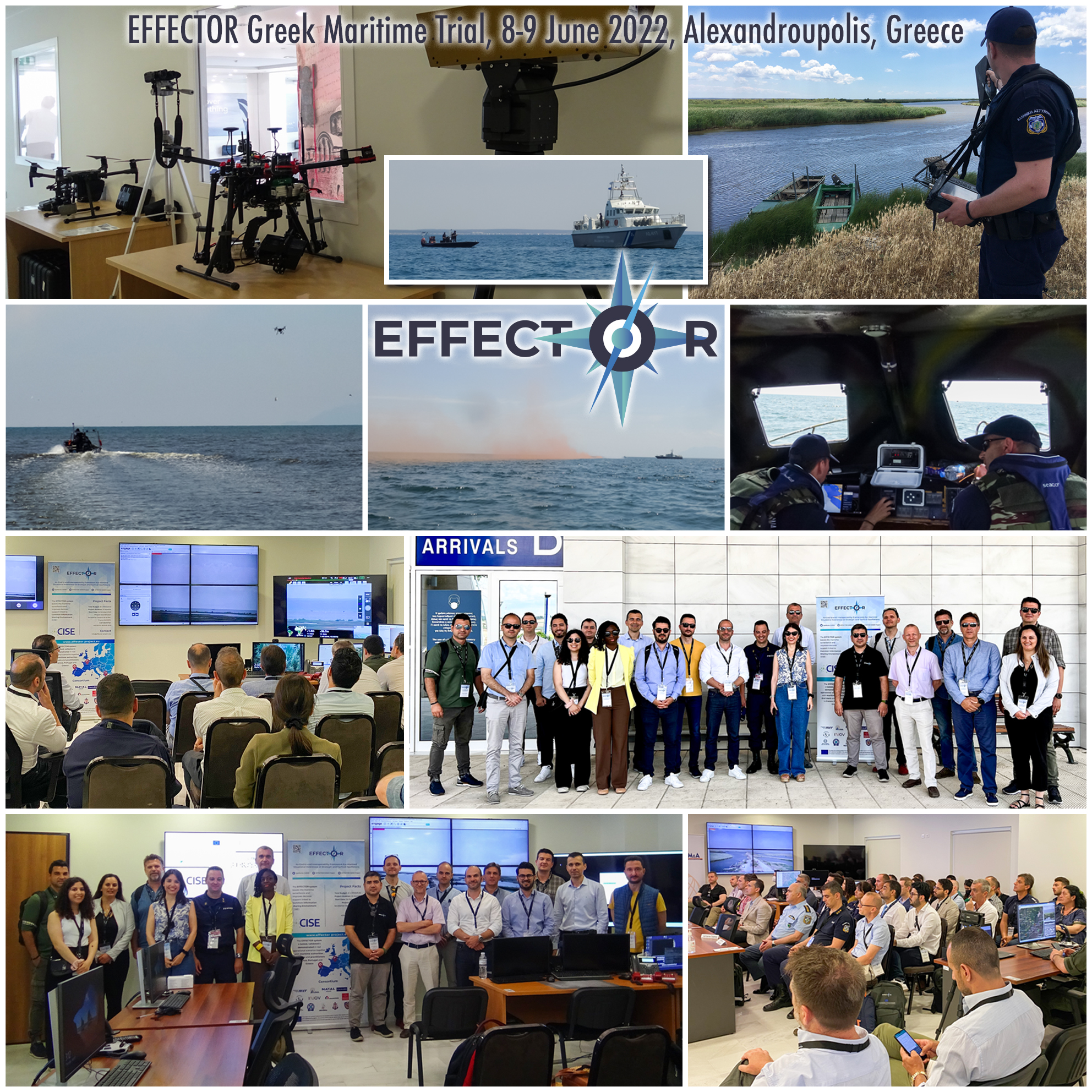 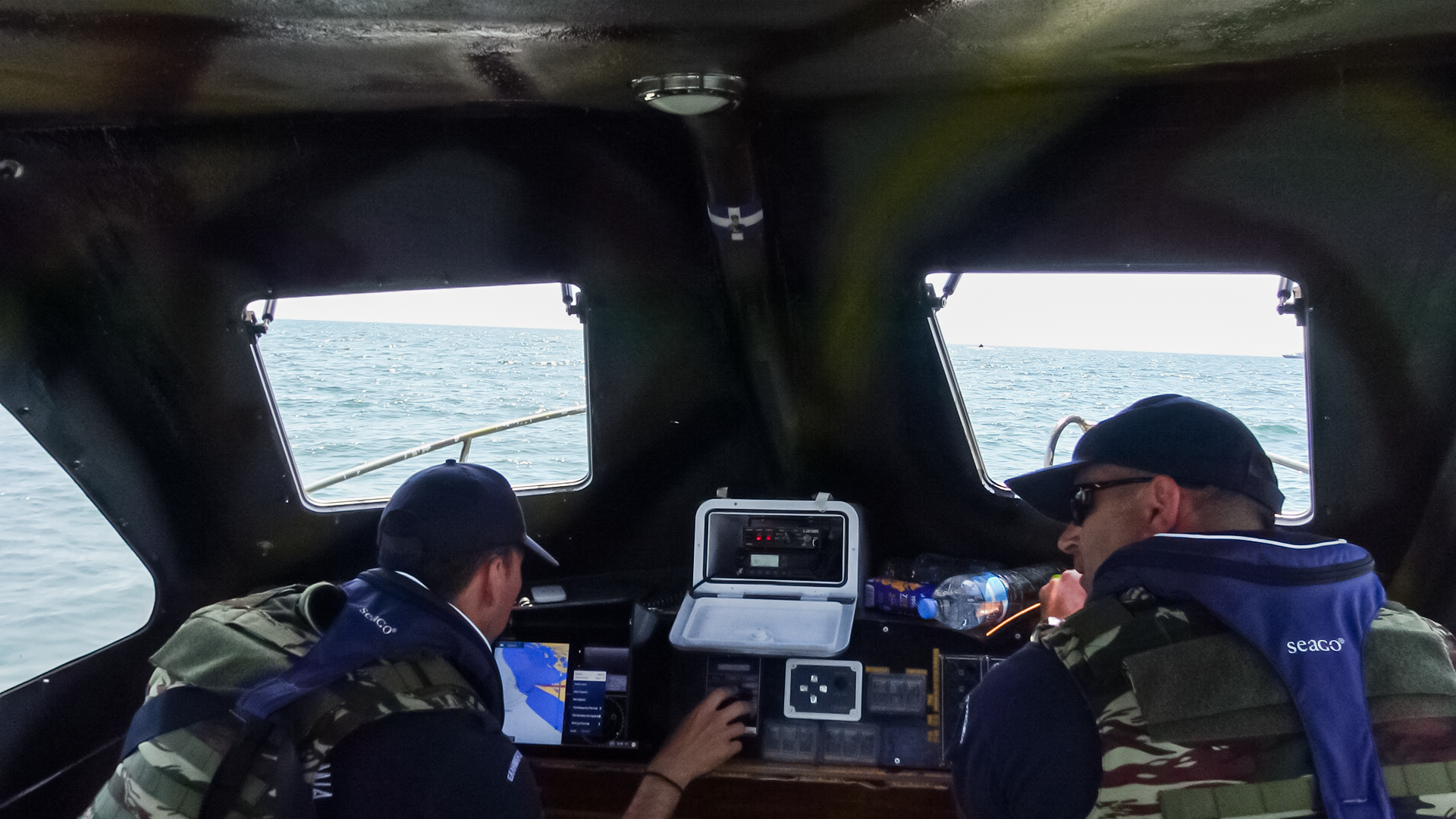 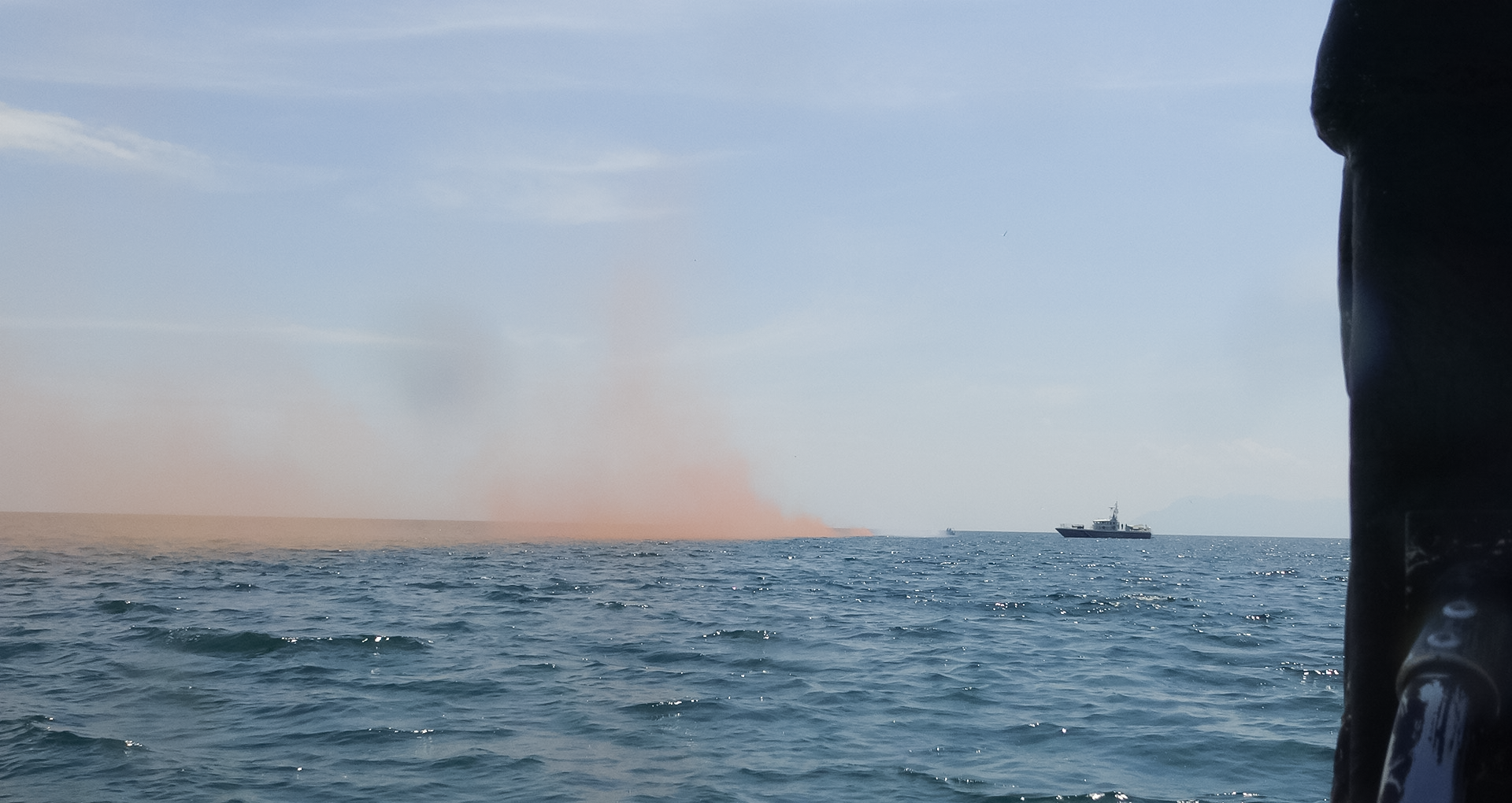 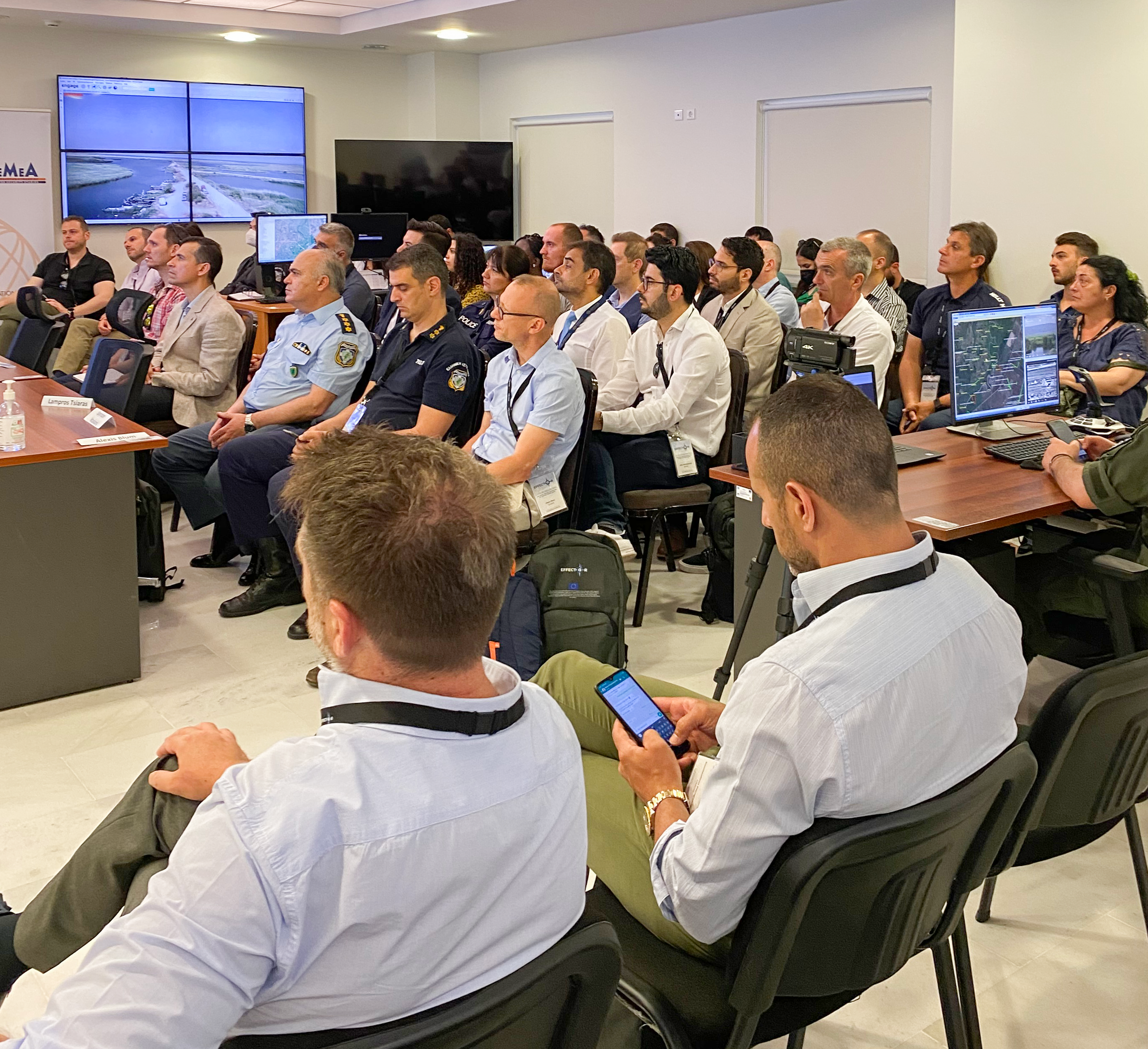 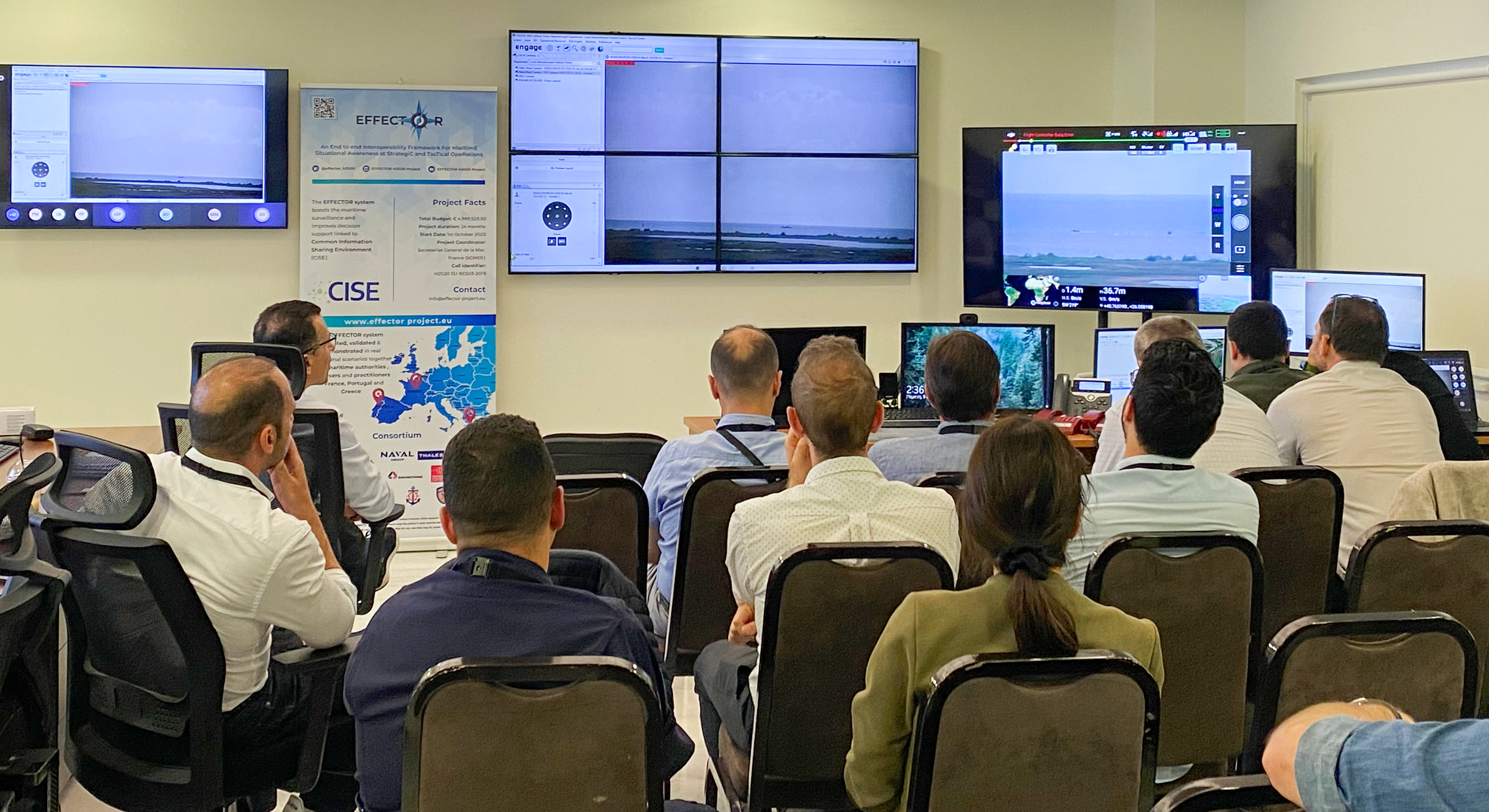 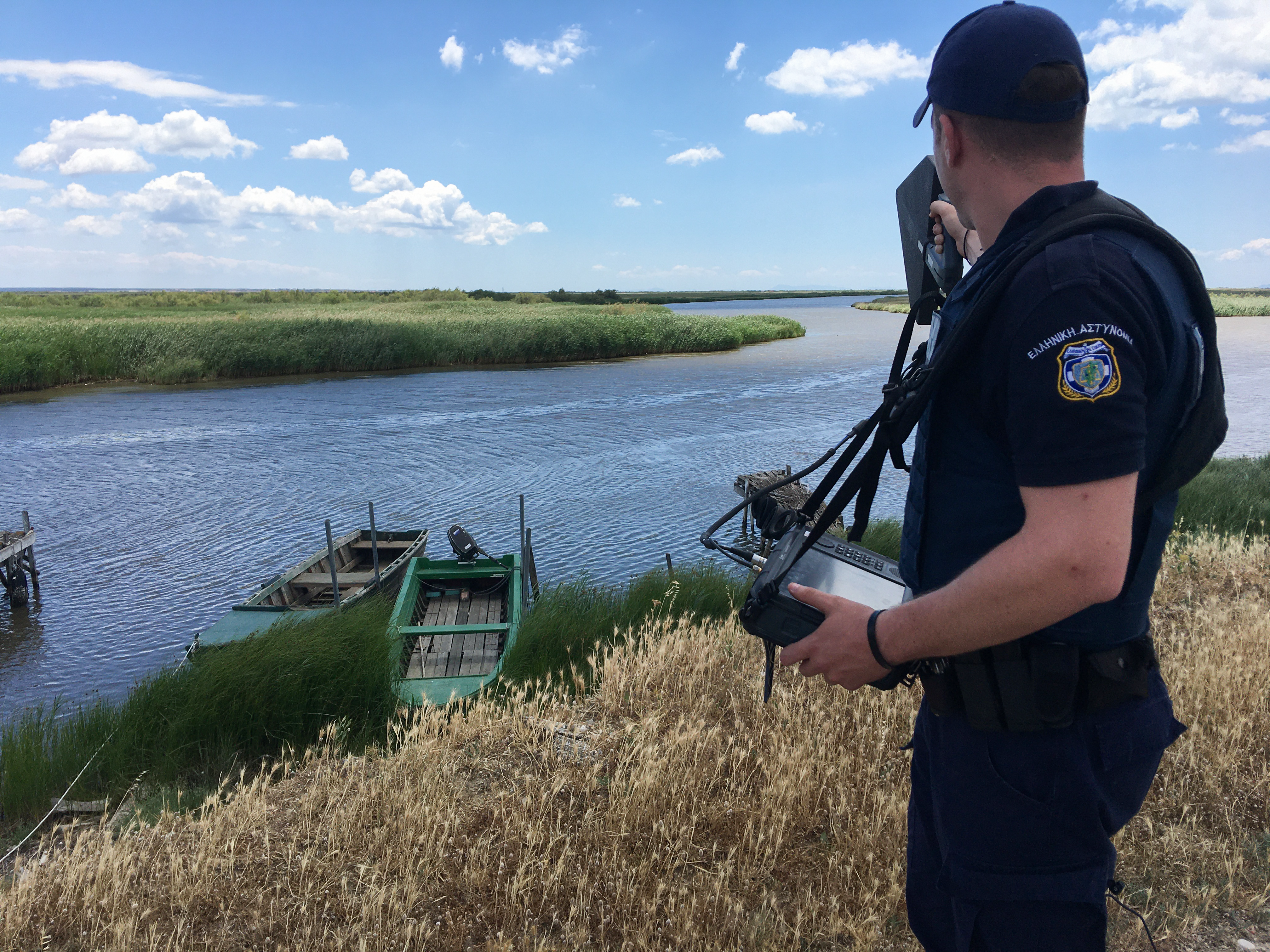 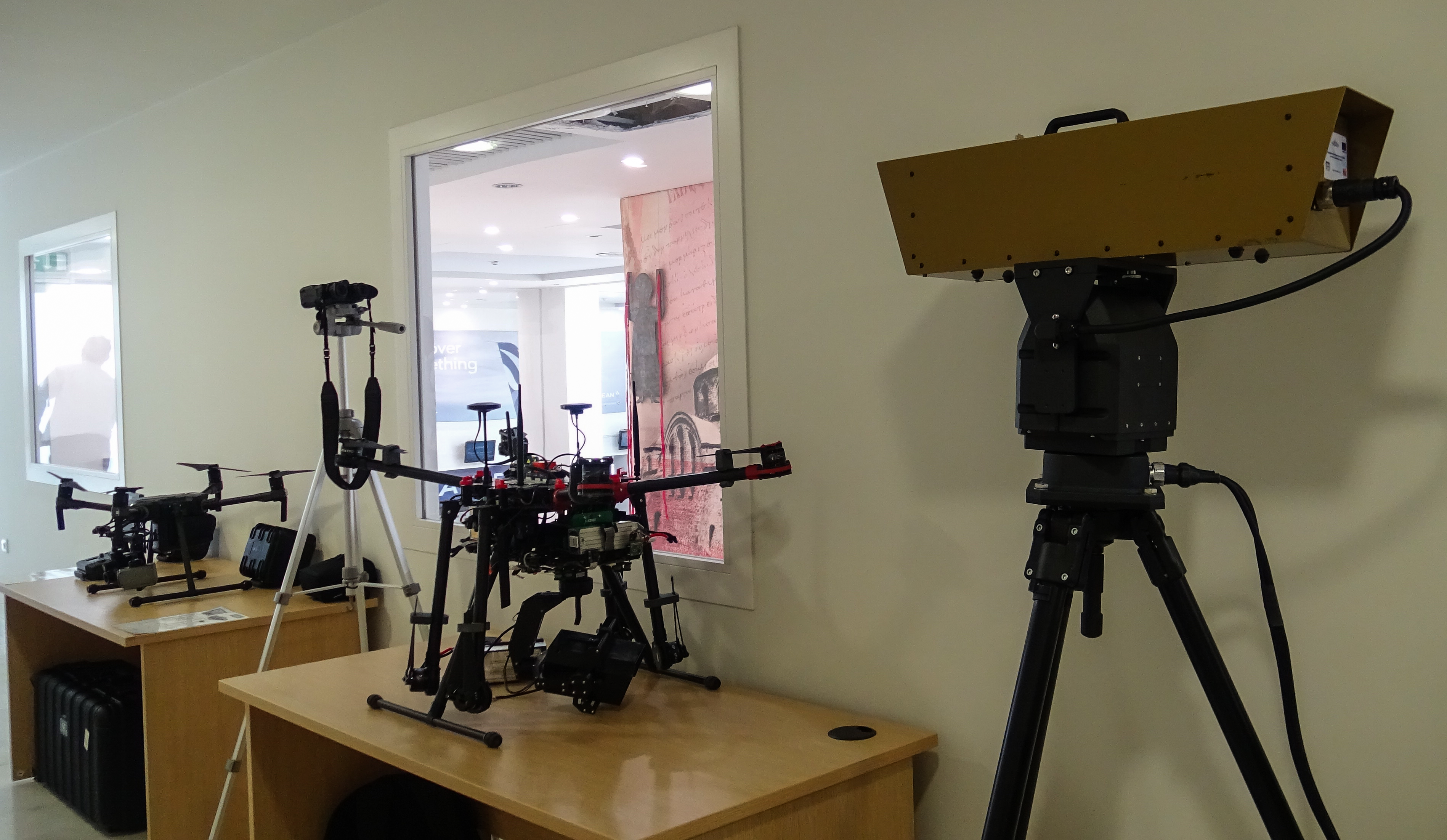